A View From Above with Astronaut Terry Virts
140

New! – Step back, about 220 miles from Earth, and experience our planet from a new perspective. Gain a deeper understanding of our planet’s beauty and place in the universe from former International Space Station Commander & Astronaut, Terry Virts.

Virts has taken more photos from space than any other astronaut. His photography provides incredible aerial views of Earth and the vast space that surrounds it. Colonel (ret) Virts served in the US Air Force as a fighter pilot, test pilot, and NASA astronaut. Most recently, Virts served as commander of the International Space Station during 200 consecutive days in space—one of the longest continuous space missions of any NASA astronaut. National Geographic Live brings his story to the stage and enables the audiences to interact with someone who has gone where few have gone before. Fasten your seat belts. It’s going to be a thrilling ride!

A full service lunch is included at One North Kitchen & Bar before the show at The Wharton Center for the Performing Arts. 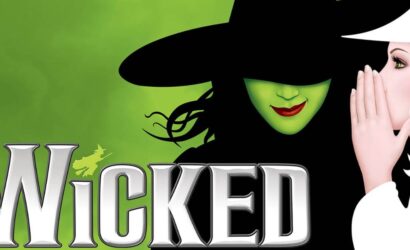 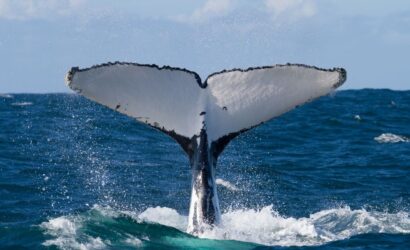