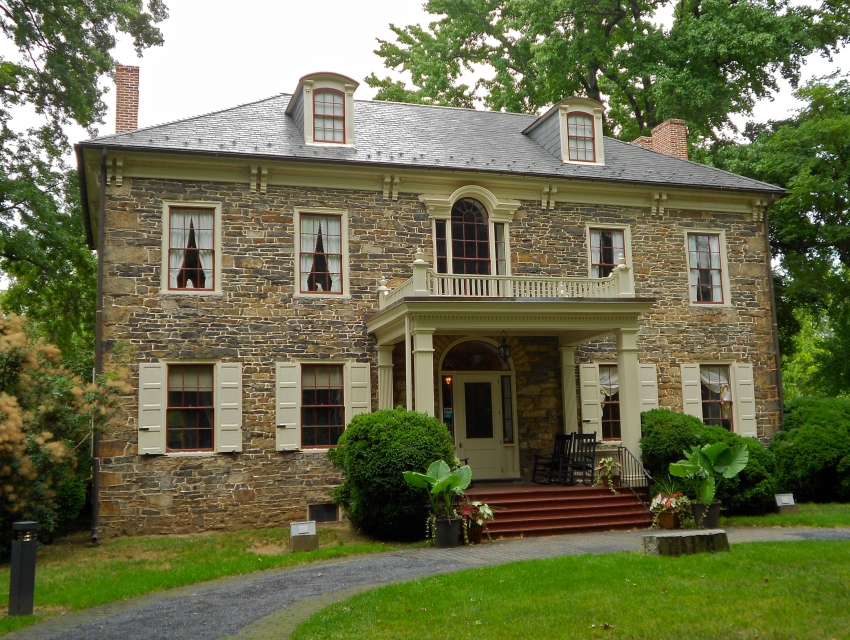 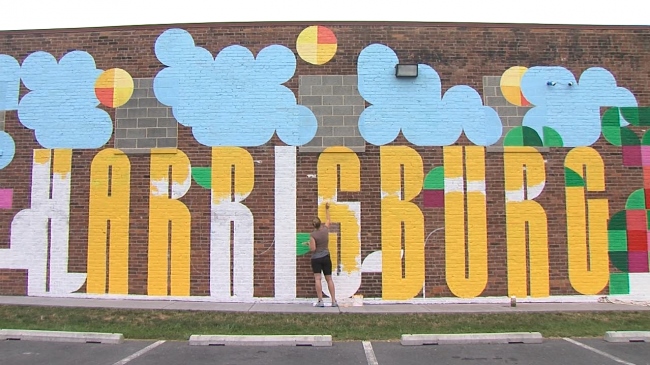 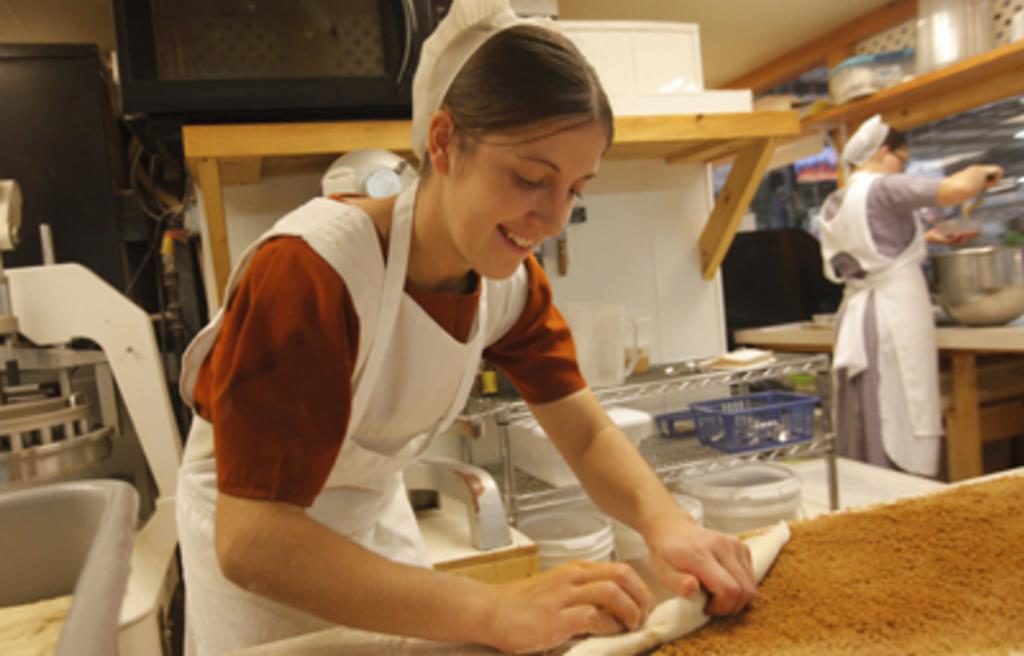 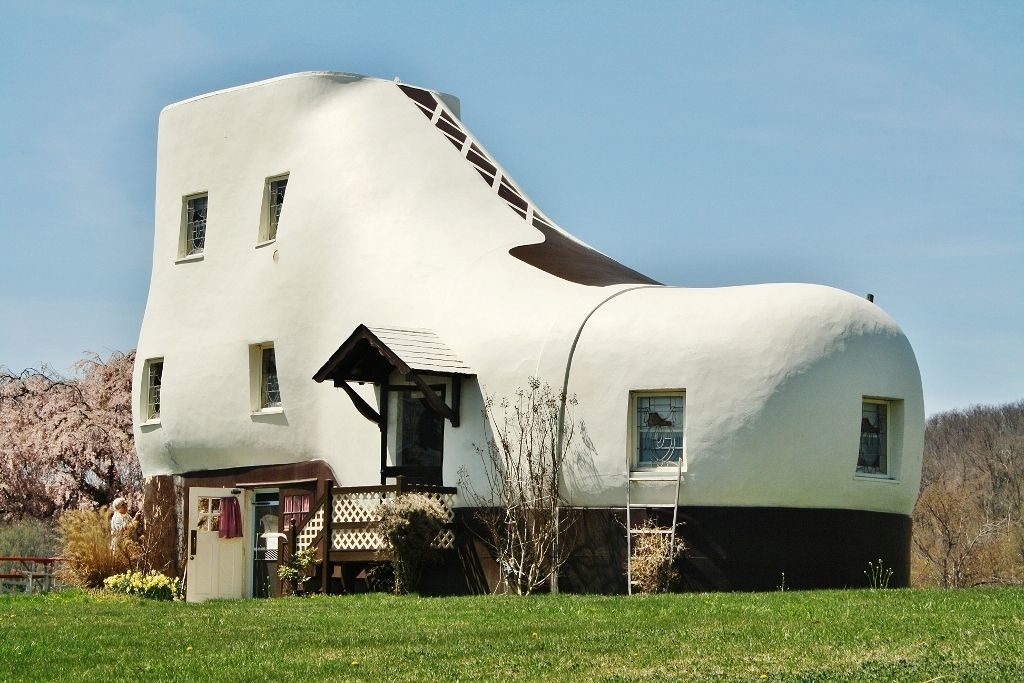 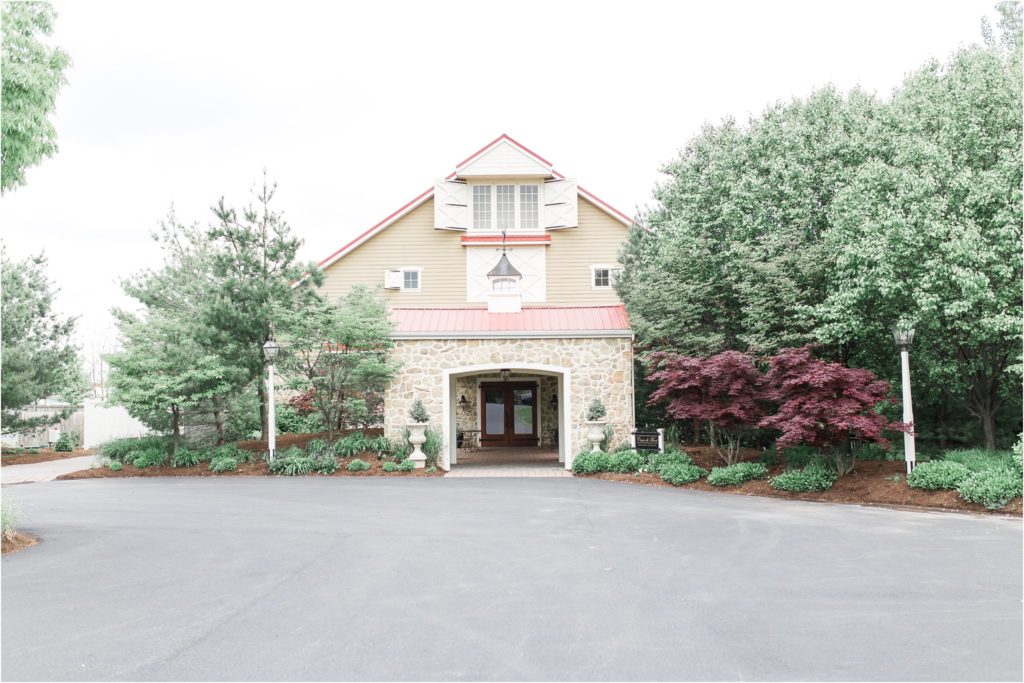 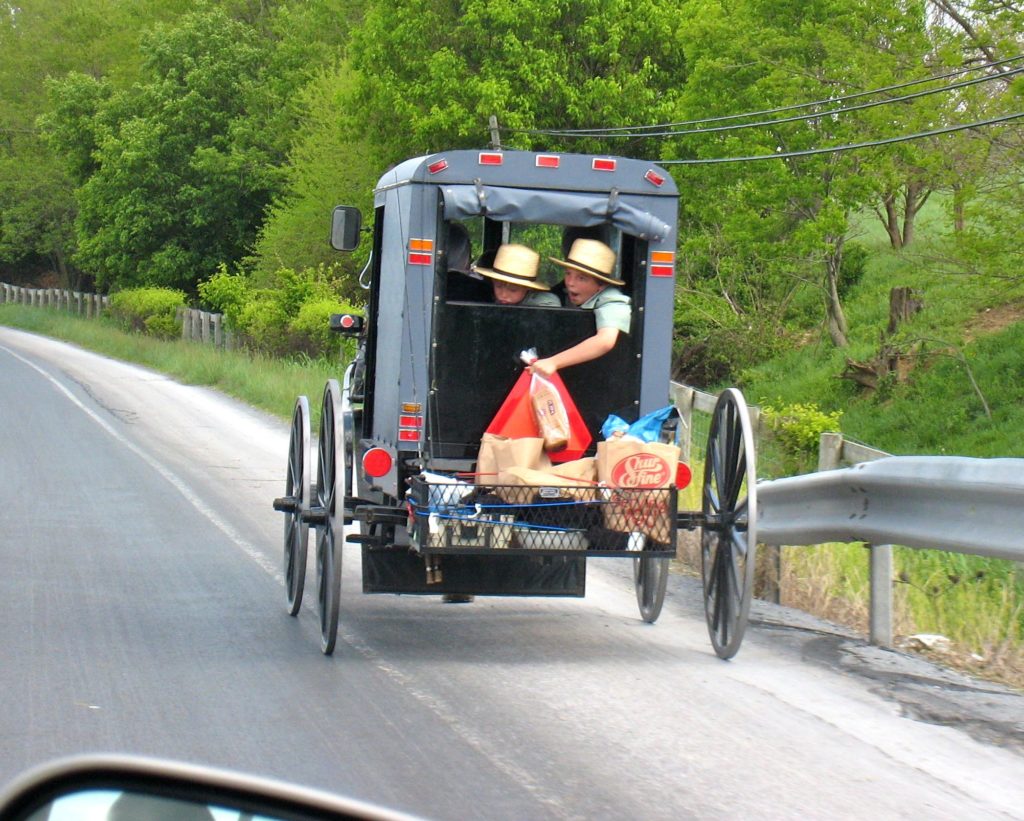 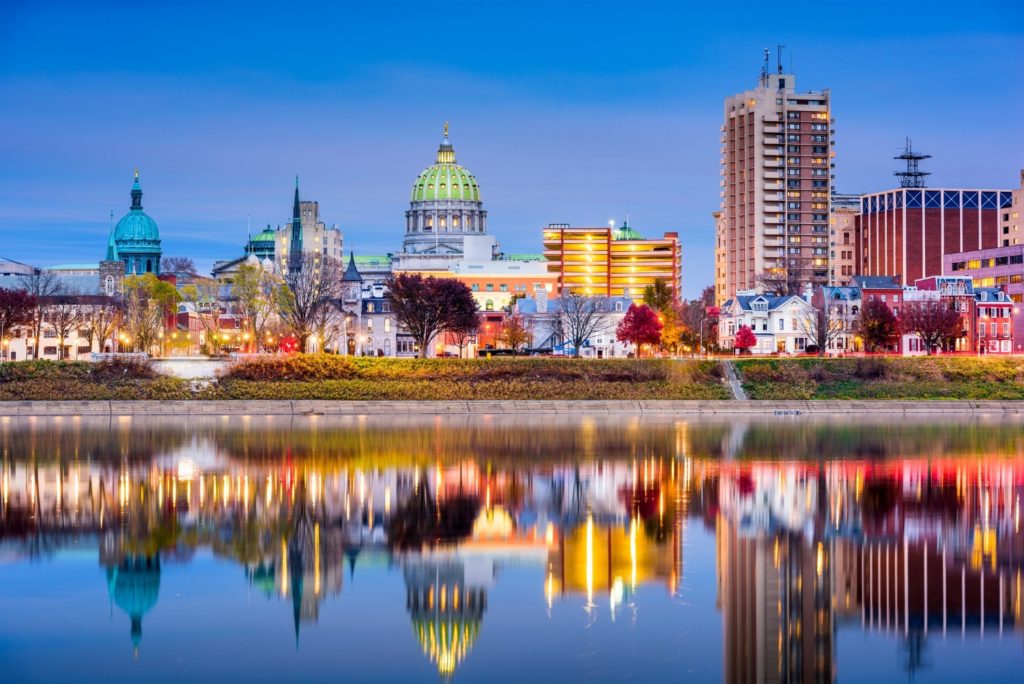 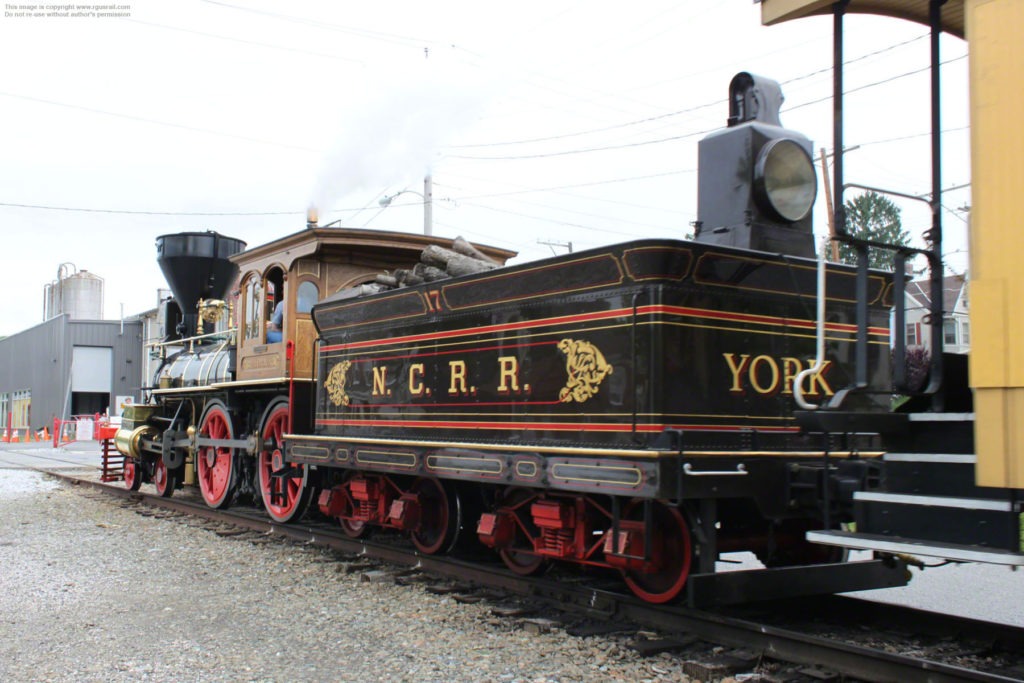 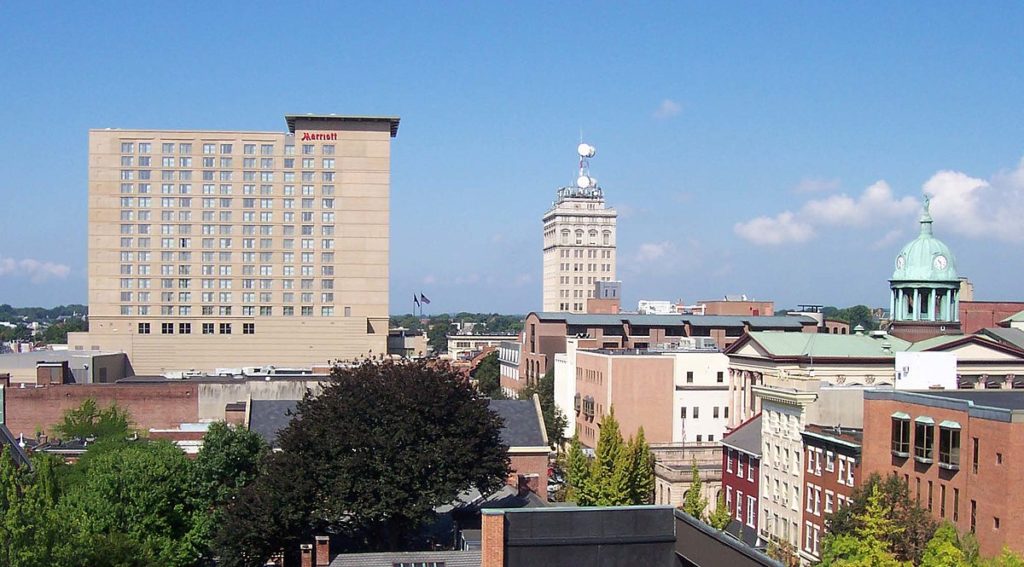 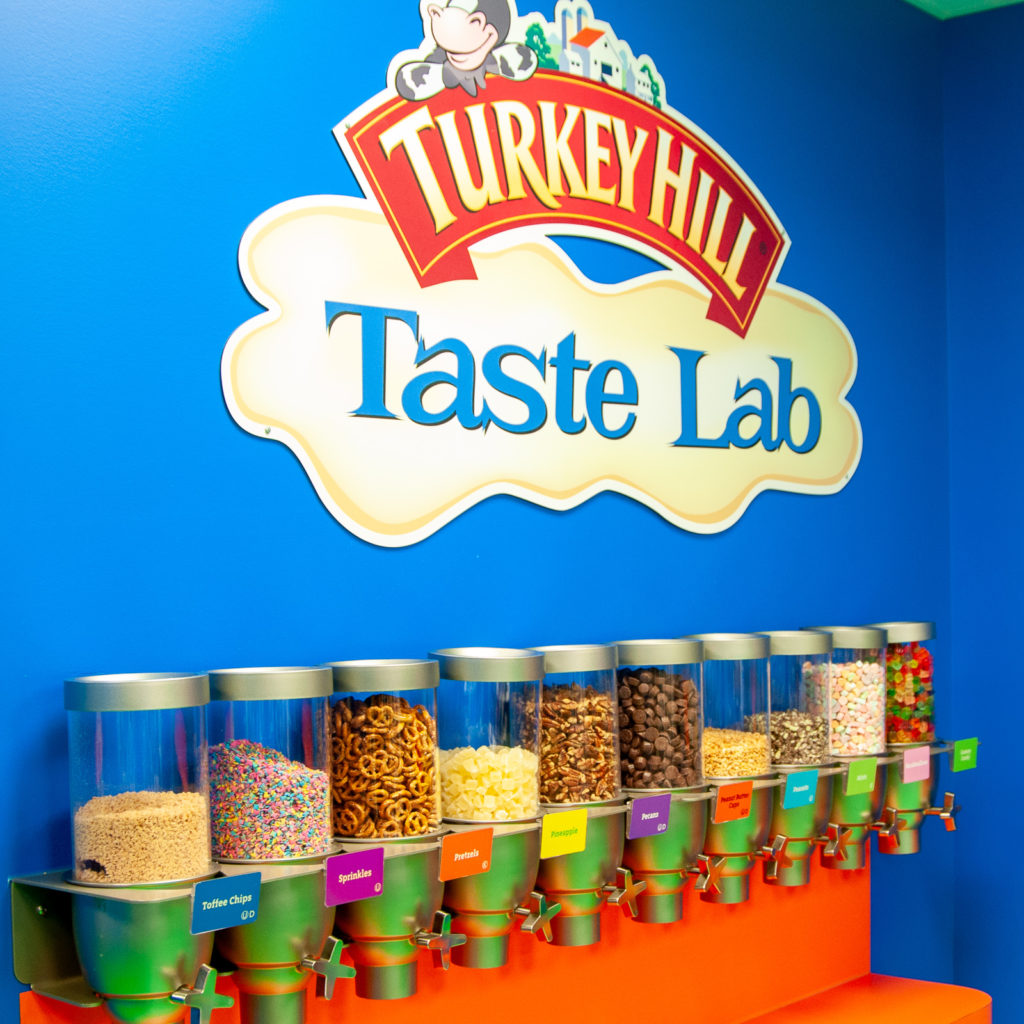 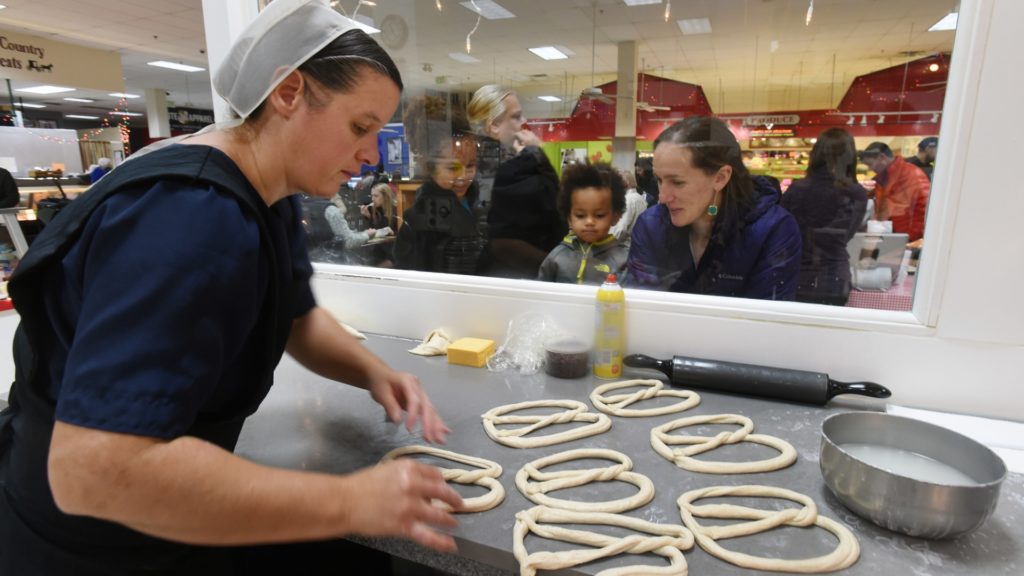 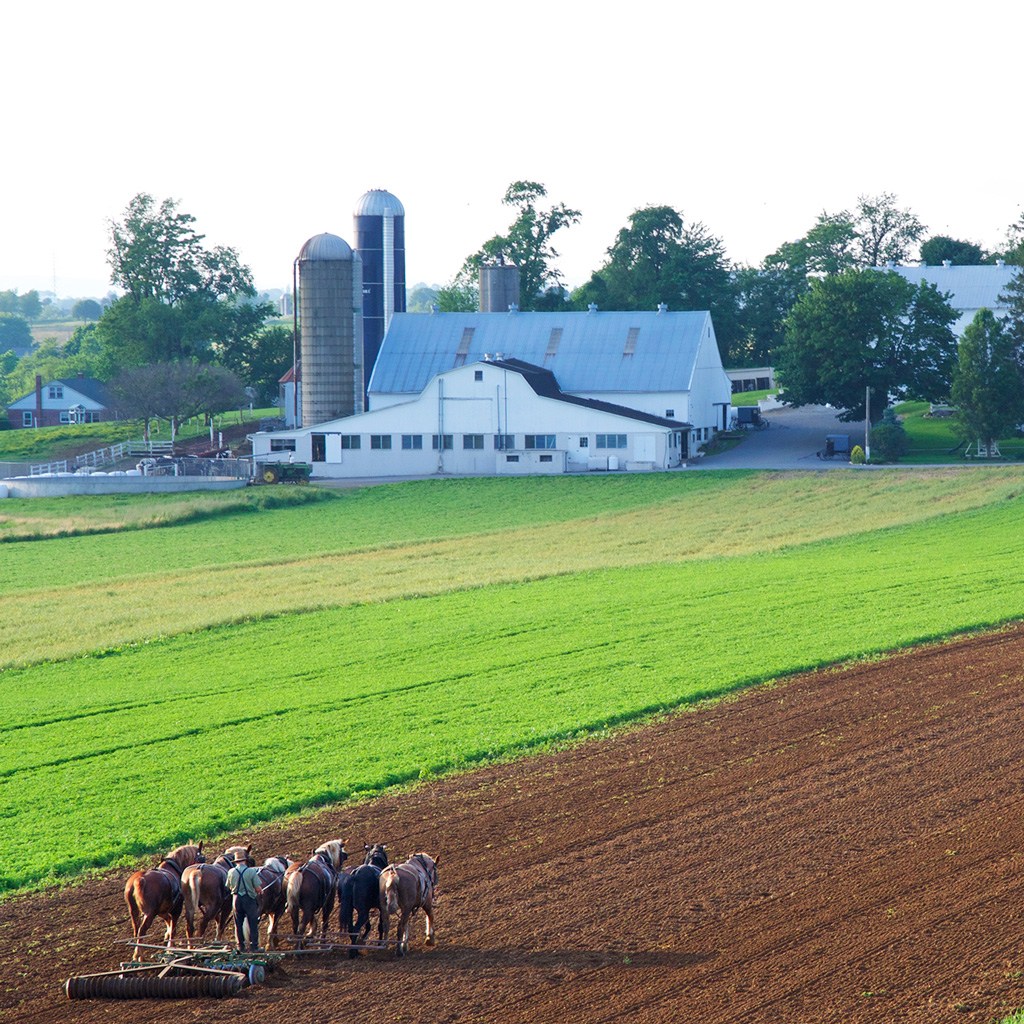 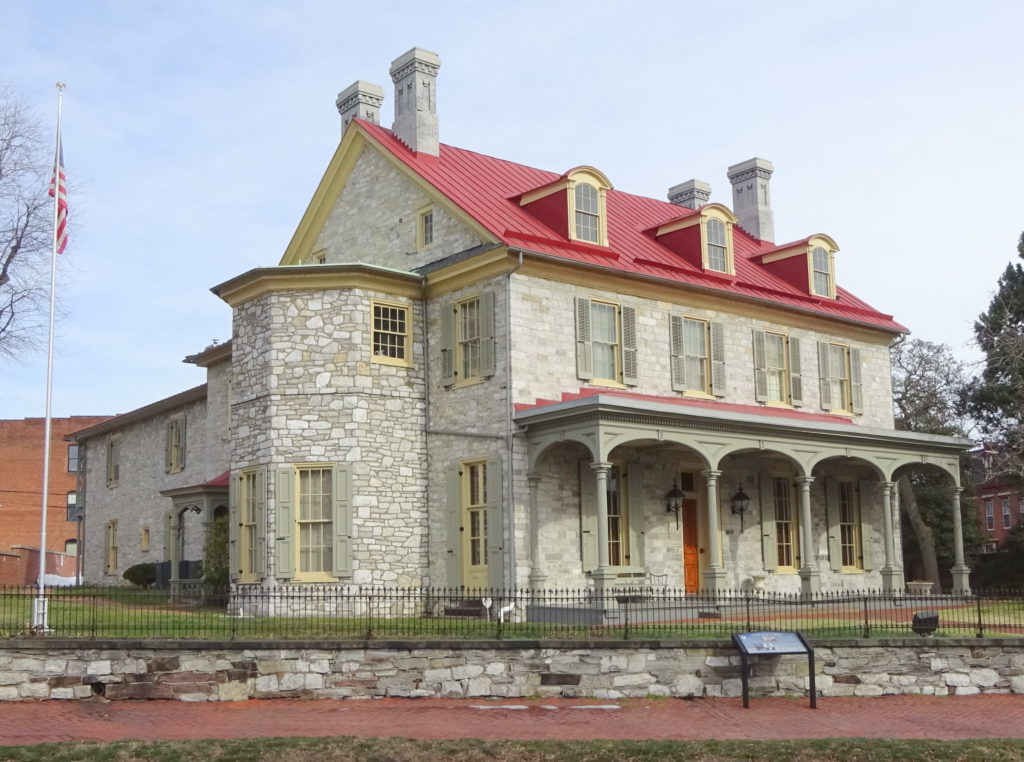 SOLD OUT – Experience one of the most riveting Bible stories of the Old Testament as it comes to life with magnificent sets, special effects and live animals in this brand-new, original stage production at the Sight & Sound Theater!  Lancaster, PA also has the oldest Amish settlement in the USA where the community is still flourishing today. Also, visit Harrisburg, PA, a capital city with a small town feel.

Depart for Lancaster, PA and enjoy seeing the beautiful rolling hills of Ohio and Pennsylvania. After checking into the hotel, enjoy an Amish Dinner at the Inn of Leola Village. It is a historic Inn with a wonderful meal presentation. Return to the hotel for overnight. (D)

Breakfast. Embark on a tour of the Amish lands, with a local step on guide. See the exquisite farm lands and hear about some of the intimate stories of how they live and work and play in this area. Lunch is on your own at Kitchen Kettle Village, where you can probably just snack on the samples and be good to go. Mid Afternoon arrive at the Sight and Sound Theatre for the live performance of “Queen Esther.” Set in the opulent yet perilous Persian Empire, QUEEN ESTHER is a captivating tale of beauty and bravery. Esther’s ordinary life changed forever when she was taken through the palace doors, entering a new world of royalty and risk. With a crown on her head and a secret in her heart, can she find the courage to trust in God’s plan and believe that she was made for such a time as this? Experience one of the most riveting Bible stories of the Old Testament as it comes to life with magnificent sets, special effects and live animals in this brand-new, original stage production from Sight & Sound Theatres, Lancaster, PA Make a stop at an Amish restaurant where you can get soup, salad, or a full meal before returning to the hotel. (B)

Breakfast at the hotel. Travel to Harrisburg, PA, the Capitol. Pick up a local guide, David Morrison for a 90 minute tour of Harrisburg. He will show us some of Harrisburg’s more than 40 out-door murals commissioned by Sprocket Mural Works. Pass through National Register historic neighborhoods, including the Pennsylvania Governor’s Residence and the 250-year-old John Harris Mansion, home of Harris-burg’s founder. Time permitting, visit the grounds of Fort Hunter Mansion and Plantation. See numerous Early American structures and a rare covered bridge that we may walk across and inspect. Near Fort Hunter, standing in the broad Susquehanna River is Harrisburg’s renowned replica of the Statue of Liberty, one of many sited along scenic rivers. We conclude the panorama with Harrisburg’s famous Front Street Mansions, built in the 18th, 19th and 20th Centuries by captains of industry.

For lunch today, visit the Markets at Shrewsbury. You can purchase a coupon for $5.00 and go to several vendors to get a nice lunch. Spend some time visiting the 20 Amish crafters who offer things from bulk foods to handmade clothing.

Still enjoy the beautiful country side of PA by traveling south to the Northern Central Railroad where we will “Steam into history.” Some say that Abraham Lincoln edited the Gettysburg Address on the train, doffing his black silk top hat and using it as an improvised desk on which to write. There is some sentiment that he simply shared anecdotes and relaxed with his companions, who included Secretary of State William H. Seward. At any rate, he was on his way to Gettysburg. Today, the rolling countryside along the old Northern Central route is relatively undeveloped – consistent with how the area would have appeared in the 1860s.

Next stop Turkey Hill Ice Cream. What an opportunity! You get to design your own flavor of ice cream. Everyone’s dream.

Have you ever visited a shoe house? Time permitting, if you can do the stairs, get a great view of the area. We may just have to enjoy it from the outside.

By now, we are all exhausted, so I have arranged for a pizza meal at the hotel. No waiting, just eating, and it is included.

Breakfast at the hotel and head west for home. Share your pictures with some of your new found friends and make plans to go on another Custom Holidays trip in the next little while. (B) 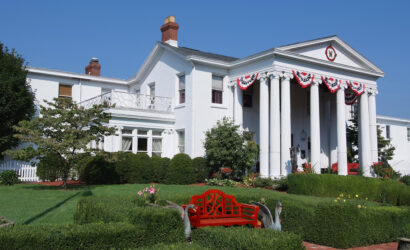