Fewer than 5 spots left– Learn about the history of this quirky town and why it was named Hell!

There are a number of theories for the origin of Hell’s name. The first is that a pair of German travelers stepped out of a stagecoach one sunny afternoon in the 1830s, and one said to the other, "So schön hell!" (translated as, "So beautifully bright!") Their comments were overheard by some locals and the name stuck. Soon after Michigan gained statehood, George Reeves was asked what he thought the town he helped settle should be called and replied "I don’t care. You can name it Hell for all I care." The name became official on October 13, 1841.The second theory is tied to the "hell-like" conditions encountered by early explorers including mosquitos, thick forest cover, and extensive wetlands. The third is that George’s habit of paying the local farmers for their grain with home distilled whiskey led many wives to comment “He’s gone to Hell again” when questioned about their husband’s whereabouts during harvest time. Hell has been noted on a list of unusual place names

Today you’ll learn more about the history of Hell with our step-on-guide. Enjoy an included lunch and make your way around town to visit the shops and sights. Also included in your tour is unlimited putt-putt golf and a scoop of ice cream!

Lunch is included at Smokehouse 52 BBQ 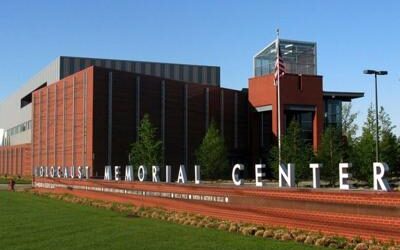 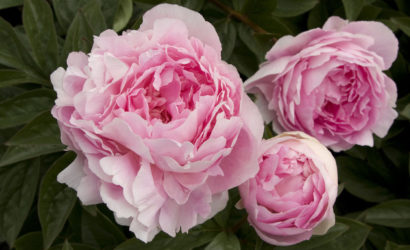 A Day in Ann Arbor 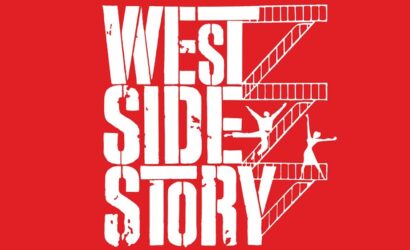 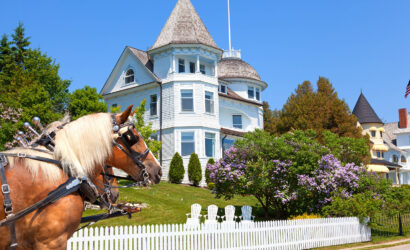 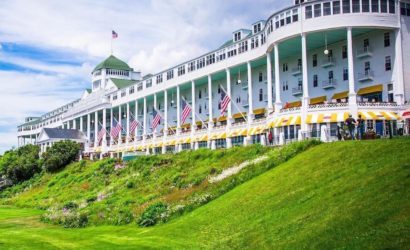